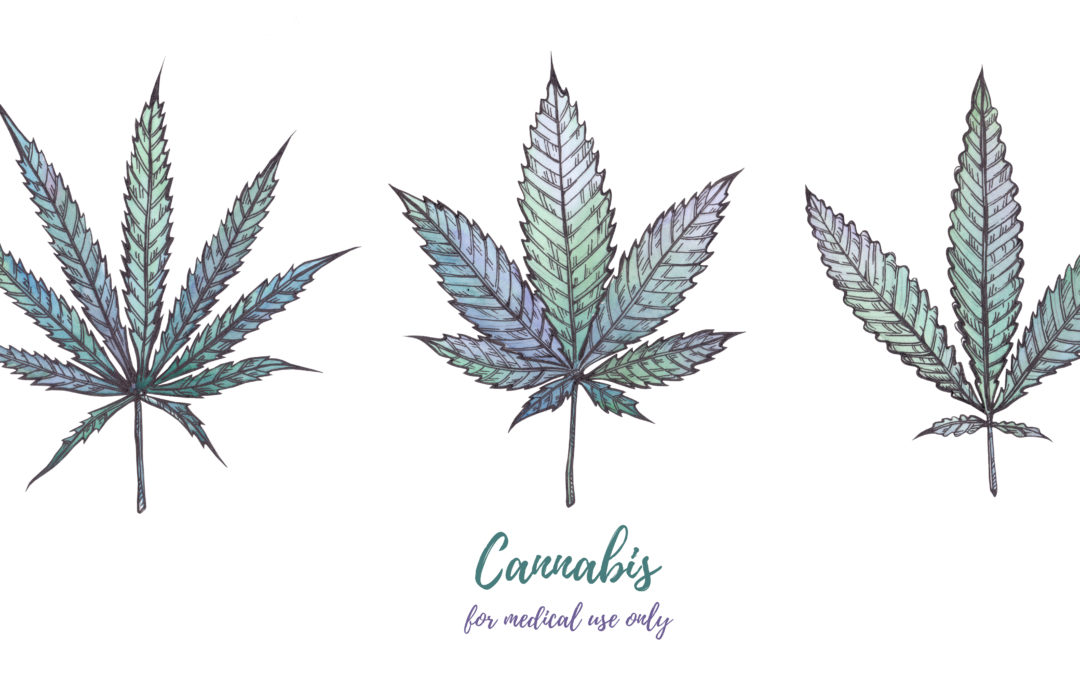 It’s impossible to discuss cannabis strains without talking about landraces first. A landrace is grown in isolation from the influence of the outside world. This seclusion results in specific adaptations to the plant caused by its environment and unique strains are born. Original landraces date back thousands of years in areas of Asia and in the Middle East where cannabis was used for fiber to make rope, oil, and even food. The most notable strains from these ancient landraces are Afghani and Thai.

The cannabis plant is comprised of 100 known cannabinoid compounds and unique terpene profiles. Ancient humans understood its versatile nature and carried seeds with them as they migrated throughout the world. They cultivated the cannabis seeds and new landrace strains were born as the cannabis plant acclimated to the new environments it was exposed to.

The prevalent strain types are Sativa and Indica. These days you can find a variety of hybrid options as well. Indica originated in Afghanistan and is known for its broad leaves and shorter bushier stature. Sativa, first known to be from Asia is tall and narrow-leafed. The two strains differ in effect as well. is known for providing an all body high, while Sativa is often used to enter a creative, problem-solving mind space.

Strain names are a result of crossbreeding the different landraces over time and the associated recordkeeping of this process.

That’s how we end up with the wonderful diversity we now have, and strains named Blue Dream, OG Kush, and Pineapple Express. Strain names are meant to describe the unique qualities of the bud and its effects. They also provide a way to track the lineage of the strain.

Every Strain has its Own Story

The strain story is how we know that the “OG” in OG Kush stands for Ocean Grown or that Jack Herer is named after a marijuana activist. Somehow having this added information makes us feel more connected to cannabis. We know the family history, and we too, become part of the narrative.

Strain names are the end result of the entire strain story. Some strain stories are pure speculation, but nevertheless, they exist to add narrative to the experience. They often focus on the esoteric qualities of the strain or take on a more metaphorical approach. For example, the strain Harlequin is purportedly named for a mischievous French character and that story helps prepare the consumer for any possible effects they may encounter.

The journey into strain history tells us that cannabis and humans have been working together for thousands of years to bring it from Asia to the rest of the world. Humans have played an integral part in the development of new landraces and uniquely descriptive identities for each. Meanwhile, cannabis consumers become more and more familiar with the strains, their stories, and which ones work for them. 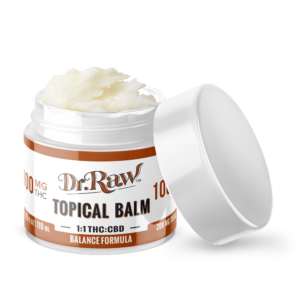